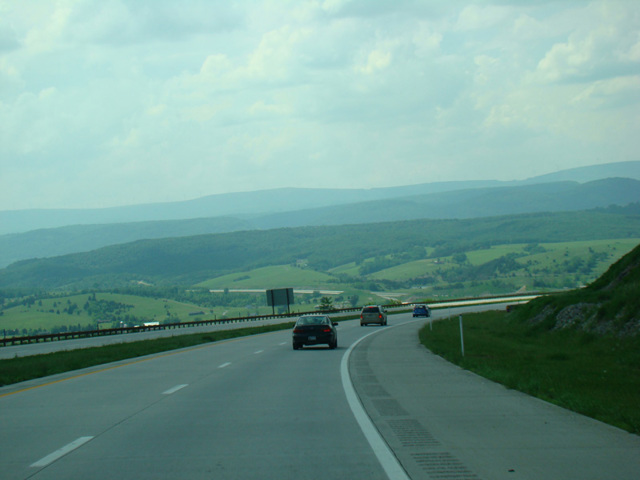 Corridor H is a highway through the Appalachian Mountains that, when completed, will connect I-79 in West Virginia to I-81 in Virginia. It is part of the Appalachian Development Highway System, a network of highways intended to provide better access to and from Appalachia, thereby promoting economic development in the region. Two sections have been completed so far, a western section between Weston and Kerens, which is designated US 33 and US 219, and an eastern section between Davis and Wardensville, which is designated US 48. The US 48 designation begins at the two-lane WV 93 where the highway begins. Corridor H is a four-lane divided highway with no traffic lights, a 65 MPH speed limit, and a mixture of at-grade intersections and grade-separated interchanges. The US 48 designation continues beyond the current end of Corridor H, multiplexed with WV 55 and VA 55 to I-81 in Virginia where Corridor H is proposed to end when completed.