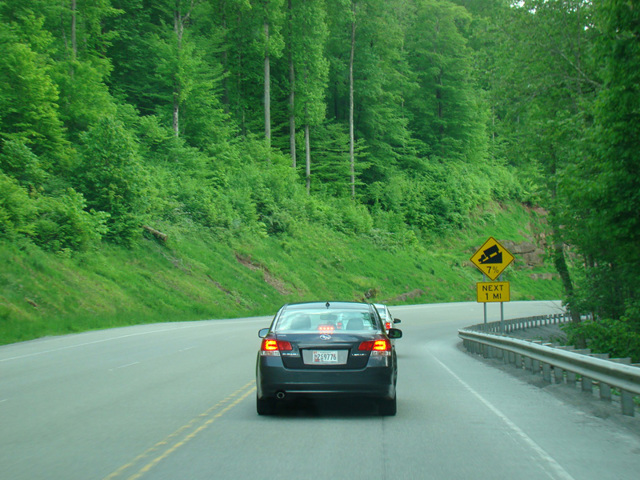 US 33 is an east/west route that runs diagonally from Elkhart, Indiana, to Richmond, Virginia. The section in West Virginia crosses the state from Ohio to Virginia. In most areas, it is a two-lane undivided road that winds its way through the mountains.

Between Weston and Elkins, US 33 follows Corridor H, a highway through the Appalachian Mountains that, when completed, will connect I-79 in West Virginia to I-81 in Virginia. It is part of the Appalachian Development Highway System, a network of highways intended to provide better access to and from Appalachia, thereby promoting economic development in the region. Two sections have been completed so far, a western section between Weston and Kerens, which is designated US 33 and US 219, and an eastern section between Davis and Wardensville, which is designated US 48. In Elkins, US 33 leaves Corridor H to follow the local streets through the town, while Corridor H continues as US 219.

There are also two short sections of US 33 in West Virginia that are four-lane divided highways, one near the border with Ohio and one in Bowden, a short distance east of Elkins.