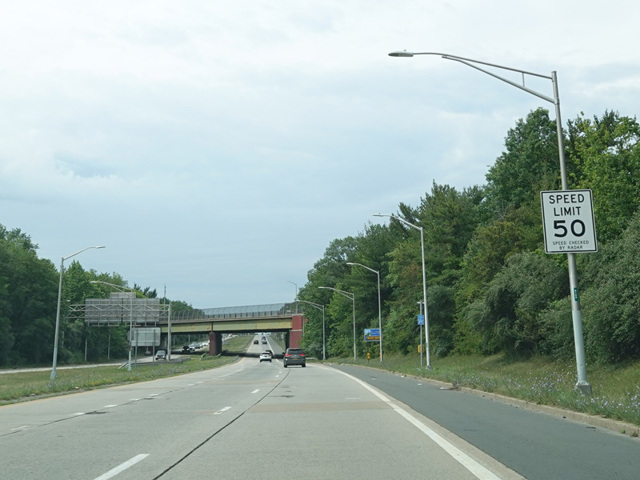 The Korean War Veterans Parkway is a short parkway on Staten Island. It begins at the West Shore Expressway (NY 440) near the Outerbridge Crossing and extends northeast for a few miles to Richmond Avenue, where it ends. The parkway was planned to extend further north to the Staten Island Expressway (I-278), but the portion north of Richmond Avenue was never built. It was originally known as the Richmond Parkway but was renamed in honor of Americans who served in the Korean War.