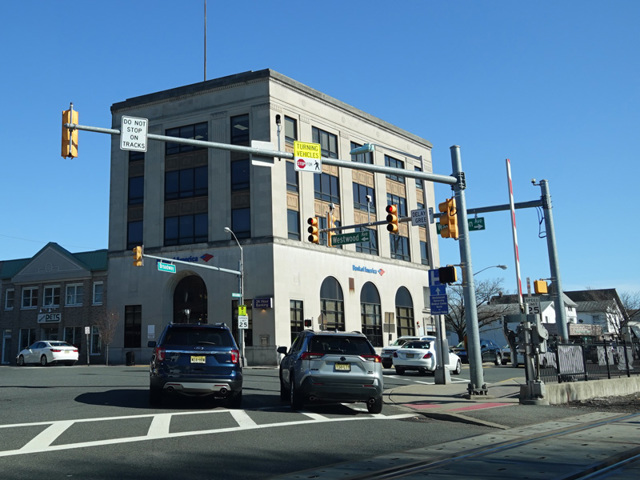 CR 502 is an east/west route in the far northern reaches of New Jersey, a few miles south of the border with New York. It begins at Hamburg Turnpike (CR 504) in Wayne and follows Berdan Avenue and Breakneck Road to the north for a few miles before turning east. It makes its way through mostly two-lane roads across Bergen County to end at Palisades Boulevard (US 9W) in Alpine, near the Hudson River.