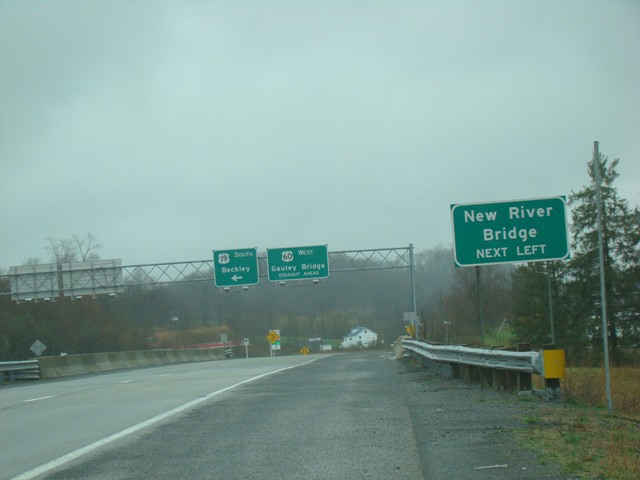 US 60 is a major east/west route crossing the country from Arizona to Virginia. The section in West Virginia runs next to I-64 for most of its length, providing a local alternative to the interstate. Near the border with Virginia, the two routes merge and are multiplexed across the state line. For most of its length in West Virginia, US 60 is known as Midland Trail, although it takes on other names in some of the more major towns through which it passes, such as Huntington and Charleston.