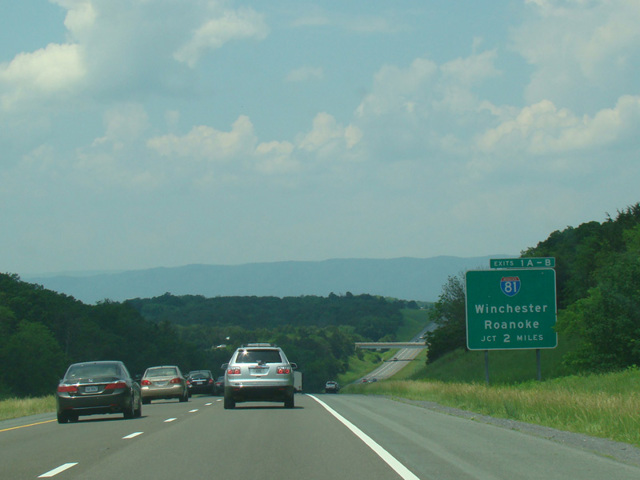 I-66 is an east/west highway connecting Washington to its suburbs and exurbs. It begins at I-81 in Middletown, near Winchester and Front Royal, and runs east to a bridge over the Potomac River to Washington. It ends a short distance after crossing the bridge.

While it is technically Route 66 because of its I-66 designation, it has no connection to the famed Route 66 of the American West, which is US 66 and doesn't come anywhere near Virginia.