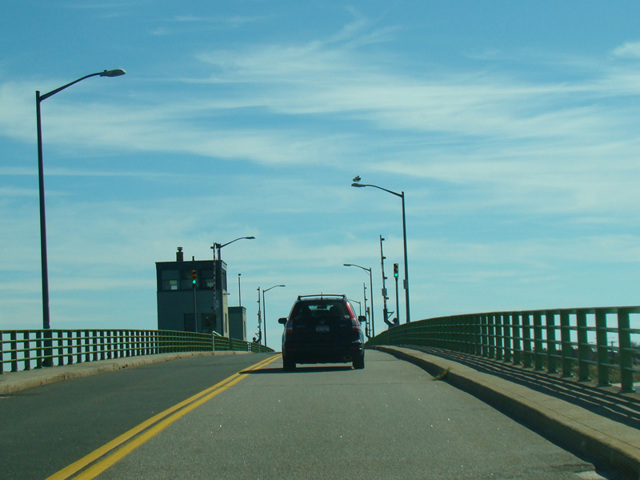 The William Floyd Parkway is a major north/south highway on Long Island, located in the eastern area of Suffolk County. It begins at Smith Point County Park on Fire Island, crosses the Smith Point Bridge to Shirley, and then extends north to NY 25A in Shoreham. It is different from most of the other parkways on Long Island in that it is under the jurisdiction of the county rather than the state and in that it has traffic lights at most of its major intersections, although there are cloverleaf interchanges with the Long Island Expressway (I-495) and Middle Country Road (NY 25). The William Floyd Parkway provides access to Brookhaven National Lab in Upton, just north of the expressway.