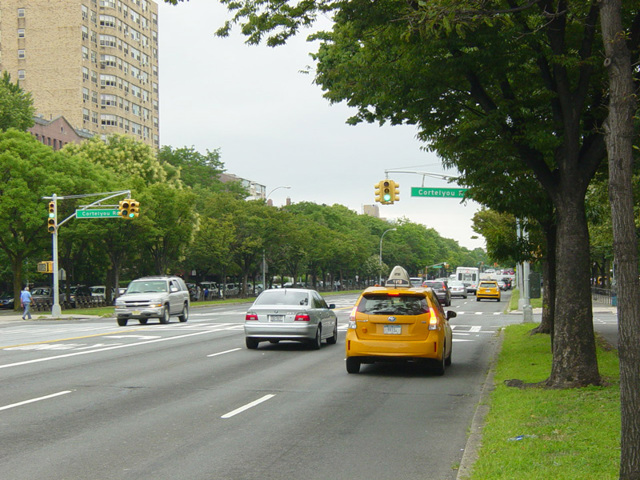 Ocean Parkway is a major north/south route in Brooklyn. It is assigned a reference route number, 909H, as if it were a parkway, although the entire length is a surface road. Ocean Parkway is a six-lane undivided road with traffic lights. There is a one-lane one-way service road on each side. Ocean Parkway begins at the southern end of the Prospect Expressway (NY 27) and extends south to Coney Island, where it curves to the west to become Surf Avenue.

Ocean Parkway in Brooklyn is not to be confused with the Ocean Parkway at Jones Beach, which actually is a parkway.