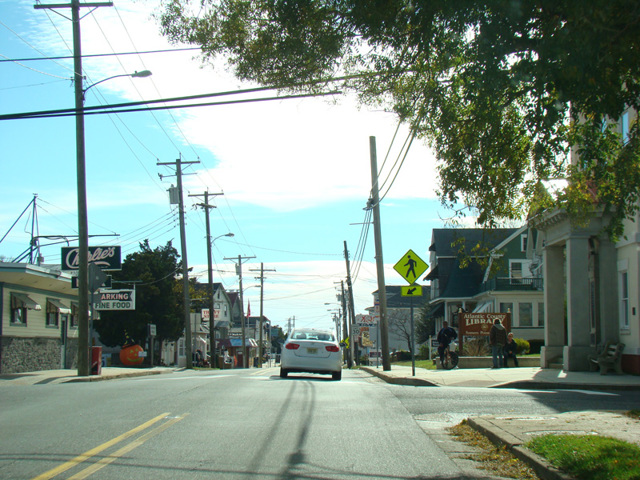 CR 585 is a relatively short north/south route in the vicinity of Atlantic City. It runs parallel to and just east of US 9. It is known as Shore Road, except in Pleasantville, where it is known as Main Street. The entire length is a two-lane undivided road. CR 585 is one of the few 500 series county routes found entirely within a single county.