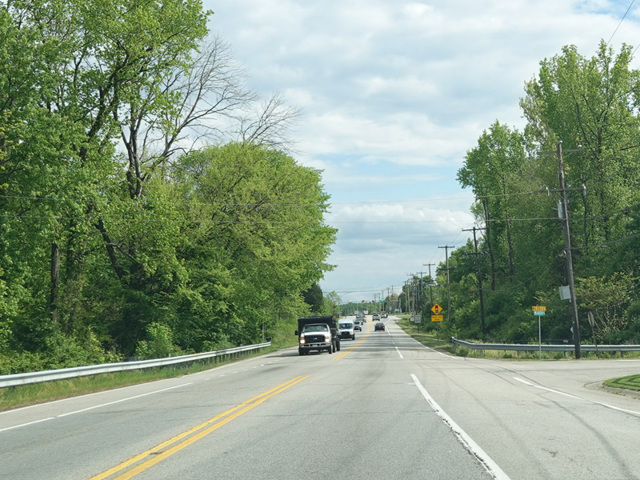 MD 213 is a major north/south route on the Eastern Shore of Maryland. It begins at Wye Mills Road (MD 662) in Wye Mills, just south of Ocean Gateway (US 50). It winds its way through the Eastern Shore, eventually reaching Chesapeake City, where it crosses the Chesapeake and Delaware Canal via the Chesapeake City Bridge. It continues north through Elkton to the border with Pennsylvania, where it becomes PA 841. For much of its length, MD 213 is known as Augustine Herman Highway, although it takes on a number of other names along the way. It is numbered as if it were a US route because the portion between US 50 and US 40 was once designated US 213.