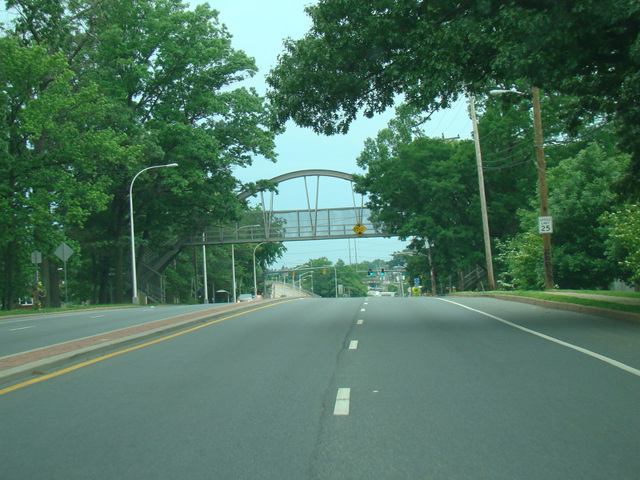 DE 2 is an east/west route extending from Newark to Wilmington. It begins at the point where Library Avenue (DE 72) crosses DE 273 and becomes Capitol Trail. DE 2 is multiplexed with DE 72 along Capitol Trail. After about a mile, DE 72 splits off to the north as Possum Park Road. Capitol Trail continues east as DE 2, eventually changing names to become Kirkwood Highway. In Wilmington, it splits into a pair of parallel one-way streets. Eastbound traffic follows Lincoln Street, while westbound traffic follows Union Street. DE 2 ends at Pennsylvania Avenue (DE 52) in Wilmington.

Until 2013, DE 2 extended further west. It began at the border with Maryland and followed Elkton Road, which is now DE 279. It was then multiplexed along Christina Parkway (DE 4) and Library Avenue (DE 72) to its current western terminus in Newark.